Whenever you rip open a bag of Jack Link’sTM meat snacks, you get a taste of
American tradition: a family-owned business that grew from hard work,
high-quality products, a sense of community and a little fun.

FAMILY-OWNED AND OPERATED FOR GENERATIONS 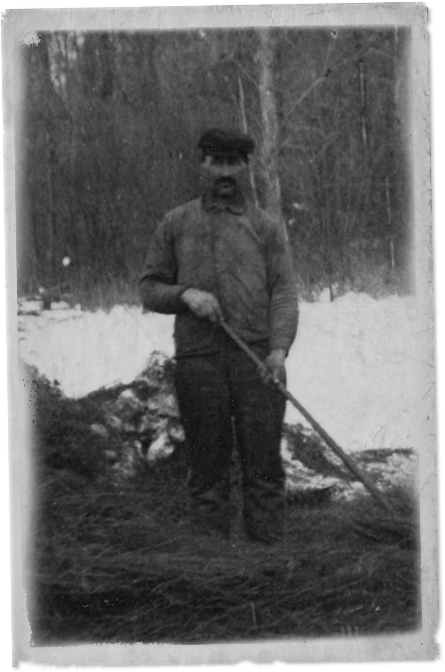 FAMILY-OWNED AND OPERATED FOR GENERATIONS

IT ALL STARTED WITH CHRIS

The foundation for Jack Link’sTM was set in the 1880s when Chris Link came to America from the old country and settled in the Northwoods of Wisconsin. He didn’t bring much with him, but he did bring his family’s sausage recipes. Talk about applaudable priorities.

Soon his sausages and smoked meats became legend. It was all anyone could talk about (or so we hear).

… AND A BOY CALLED WOLF

In 1916, Earl had a son named Wolf Link who lived in the meat business from day one. Despite his predative name, Wolf grew to be a successful cattleman, raising the finest beef in all the land.

Raising cattle was one thing. But his greatest accomplishment was raising his son, a boy named Jack Link. 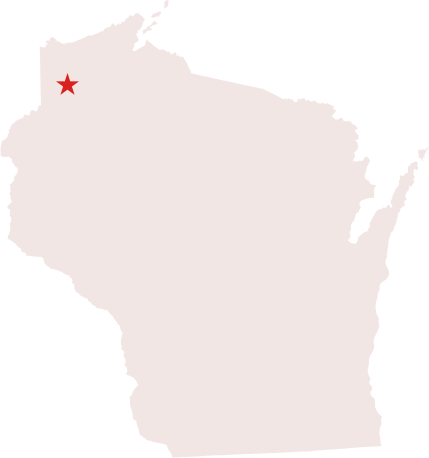 THE MAN BEHIND THE NAME

While hunting one day with his boys, Jack had the idea to make jerky with his great-grandfather's old-world recipes (because, let’s be honest, they were better than anything found in stores). Together, he and his sons worked to create our inaugural product: Jack Link'sTM Original Kippered Beef Steak, an instant classic enjoyed by friends, neighbors and eventually the region.

In 1986, Jack shook up the meat snacks category, selling his namesake beef steaks to convenience stores across Wisconsin. But, things escalated quickly when Jack purchased a jerky packaging machine — that’s when Jack Link’s started selling nationwide, in the stores you can find it in today. 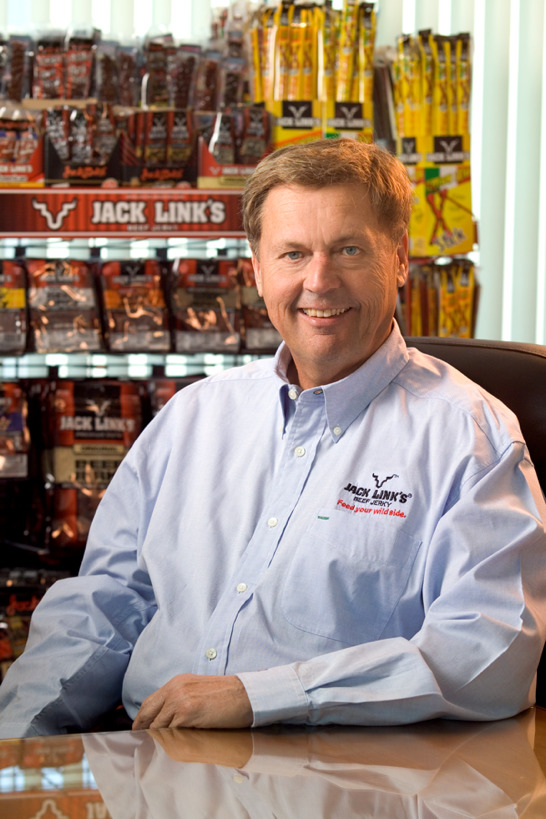 Jack Link and his son Troy, CEO, reflect on the history of Jack Link’sTM meat snacks.

Like the generations before, Troy Link followed in the footsteps of his forefathers. There was no escaping the “meat” in his veins. 130 years and five generations later, Jack and Troy work side by side each day with an unwavering commitment to crafting high-quality, delicious protein snacks.

A HERITAGE OF QUALITY

THE DIFFERENCE BETWEEN JERKY
AND JACK LINK'STM JERKY IS QUALITY

Unlike some other jerky brands, we craft protein snacks with 100% beef, turkey, chicken and pork.

We use the leanest cuts of meat, slice them into snack-worthy strips and then follow a 100-year-old family recipe to perfectly craft our jerky.

Our meat is marinated with select, premium ingredients and a unique blend of herbs which gives Jack Link’sTM its remarkable flavor.

We slowly cook and dry the meat in our own smokehouse. 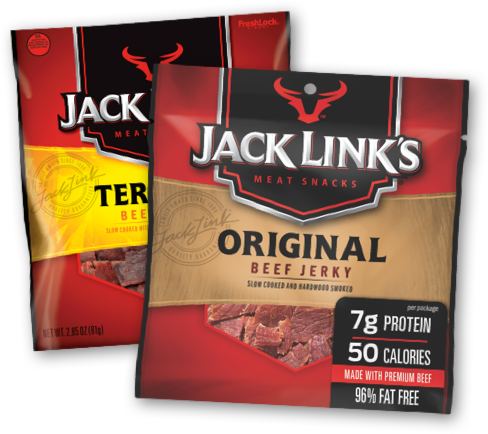 MADE BY REAL PEOPLE

We’re a family-owned and family-operated company.

Born in the Northwoods of Wisconsin, which is where Jack Link (yes, he’s a real person) still resides, we’re proud of our rural roots.

Our foundation was built upon our hard work and our pioneer spirit. That spirit lives today through our team members who work in small towns across America. 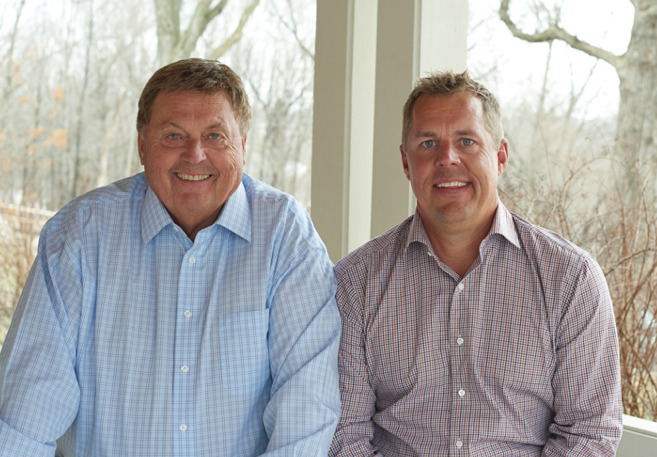 WE CARE ABOUT OUR COMMUNITIES

Sure, we’re proud of our personal history, but working with the community is our legacy. 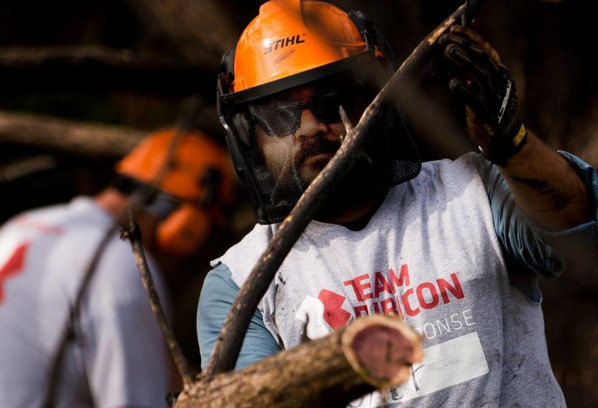 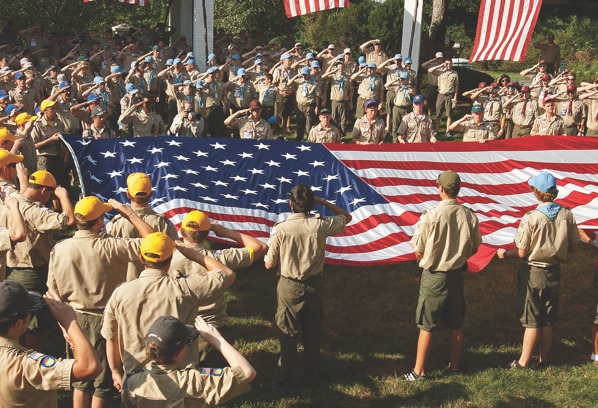